Don’t Let the Bastards Grind You Down! 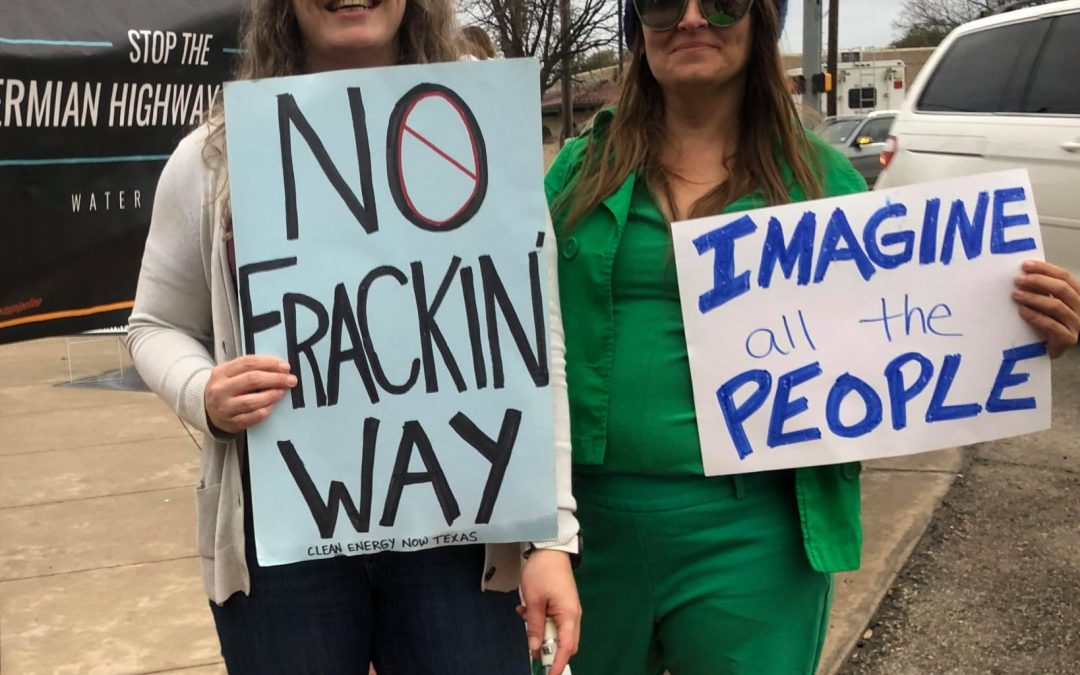 I was a little *too* scrappy yesterday.

I’ve been going and going and going…to the point where 5 different gf’s felt it incumbent upon them to individually initiate serious talks with me regarding my self-care and my wellness. They’re all worried that I’m not doing enough to rest, recover, and remain at my optimum for fighting Goliath.

Most of us can relate to having felt like an underdog, being minimized, or made to feel like we don’t matter. This occurs in a variety of settings–in school, our families, at work, the bank, at the repair shop, in relationships, the list goes on. There are plenty of situations where an adversary is confidently poised over our perceived worthlessness, and it becomes necessary for us to figure out the best way to attack, defend, run, hide, freeze…or to somehow react!

In order to progress any further, David had to take down Goliath, and he had to turn his small stature and size into an asset in spite of all the hurdles to victory.

I’m not comparing myself to David.

But folks have been kind to compare me to “David”.

I feel like people *see* me, and they recognize that I’m doing a thing that is *just courageously crazy enough*.

I’m not *supposed* to be taking on this particular fight, and I should just stay in my lane, according to the establishment and its Goliaths.

This weekend, I signed the Green New Deal pledge with the Sunrise Movement and attended a pipeline protest in addition to a women’s rally/march. So, I guess I was a little too fight-the-man-fiery when I walked into a candidate forum in the back room of a Mexican food restaurant in Northwest Austin. The forum was coordinated by some folks helping with one of my opponent’s campaigns, and when I walked through the door, they were already starting the part for my race 15 minutes ahead of schedule. It was immediately awkward, and I felt immediately defensive.

I decided to address the elephant in the room, which, in my mind, was that the support for the other candidate was already predetermined. This has been the case in most of the rooms of deciderers that I’ve walked into. Although, I have been gaining small handfuls of progressive supporters every time. So, I don’t know why I discounted that fact and believed that every single person in this particular space was not interested in me, but again, I was fresh off of back to back protesting. I wore my scrappiness like an unnecessary shield.

I know I was triggered by the smugness and pursed lips of this one fella that introduced himself by his title without his name and refused to make eye-contact as he condescended with his pro-pipeline assertions. It, quite frankly, pissed me off.

I should have been more disciplined and not allowed them to get to me.

I should have probably listened to my gf’s and taken the day off.

But one of the keys to success is showing up, right? So I showed up. I spoke my truth. I spoke the truth, and even though it was a forum and not a debate, they allowed the other candidate the last word after everything I said as a rebuttal (even though there were no rules of debate established).

So, it felt yucky. I felt yucky, and with my defensive offensiveness, I distanced some of the potential voters in the room from me.

It turns out, there were some folks there that were actually excited about hearing me speak and apparently came to the event specifically to see me. I apologized for having opened with such assertions that they’d already made up their minds.

I told them I need to do better, and I will do better.

It was a learning opportunity for me to recognize that I need to build more self-care into my schedule and that perhaps I need to decline some speaking engagements after a full weekend of activism.

People still came up and shook my hand and said they appreciated my words and my perspectives. An older woman with a cane came up to me and said, “You’re not afraid!”

So, yesterday was not my best performance, but it was a good opportunity for me to reflect and grow and recognize when I need to simmer-down a titch after cranking up my warrior-womanness. I’m thankful for this opportunity to learn, and there’s no way I’m backing down from this Goliath.

Folks have compared me to David, but I’m not sure that’s true. I think that we are all David, and we are all fighting this misogynistic, money-grubbing, climate crisis Goliath. I’m just the Stone in the sling, and I’m ready for this fight.