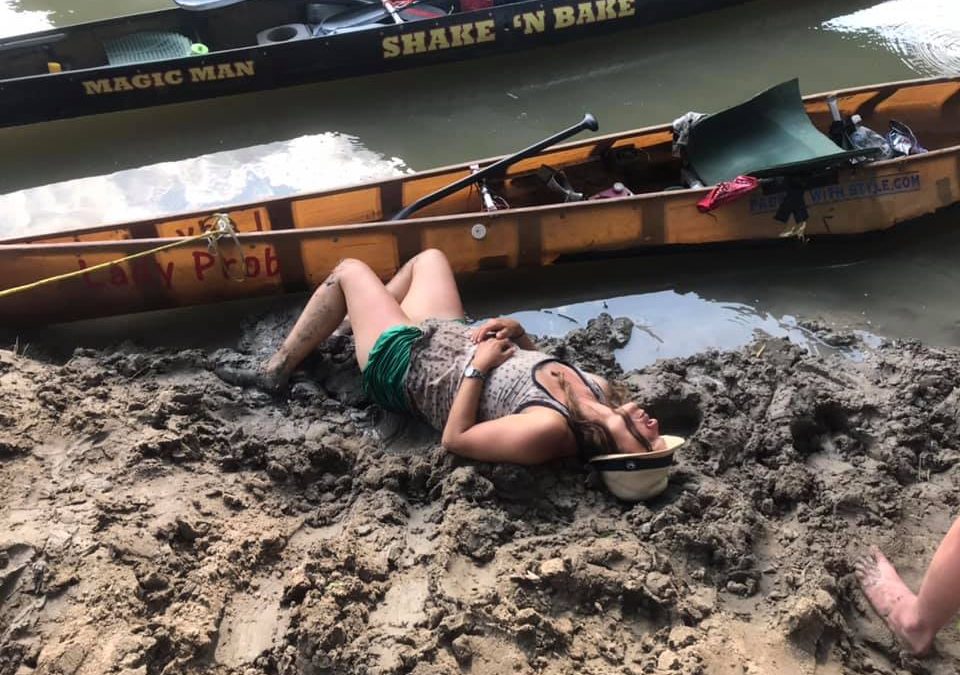 Last weekend, a film opened in theaters across the nation, shining a bright light onto the dark undercurrent of regulatory apathy toward corporate environmental devastation. “Dark Waters” reveals the shocking reality that DuPont chemical company, for decades, cooked their Teflon waste into America’s blood. The scientific community estimates that 99% of Americans’ blood contains traces of these “forever chemicals,” and a large body of research reveals DuPont’s chemicals have created a global crisis.

Although I’m passionate about film and have used many movies as teaching tools in my classroom, I am not a film critic. I am, however, a lover of the environment, and I very much prefer breathing clean air and drinking uncontaminated water.

I was introduced to DuPont when I took an undergraduate textile course and learned that Mr. DuPont invented nylon, revolutionizing the fashion industry “forever.” When I completed my graduate studies in health education, I moved to Philadelphia and discovered the Longwood Gardens tourist attraction which once served as the DuPont estate. The vast display of wealth was jaw-dropping. I remember thinking how incredible it was that inventing pantyhose could bring such profound richness.

Living right next to the Schuylkill River in Philly was hard for me–I couldn’t swim or play in the deep brown, contaminated water. It left me longing for my healthier river back home. I decided to return to Texas when it was time to give birth to my first son. I wanted to raise my children near the cool, clean waters of the San Marcos River and returned home to my sacred springs, where white flowers miraculously bloom beneath the headwaters.

After I had my second child, I set a goal of seeing the entire San Marcos River from source to sea. The Texas Water Safari, an annual canoe race that begins where the river begins, at the sacred springs, and continues until the river flows into the Gulf of Mexico, presented this opportunity. It’s a grueling 262-mile journey that must be completed in under 100 hours, and I chose to participate.

Although I had practiced virtually every mile of the course in preparation for the race, there was one small stretch I had not covered – a few miles that were reportedly not too tricky to navigate. So it wasn’t until I was fully engaged in this race that I saw where the river was destroyed by DuPont right here in Texas.

I reached this stretch of river to find a putrid stench, murky water, a loud electrical buzz rattling my skull, pipes leading directly from the plant into the river, and giant mutant gar splashing up out of the water like Loch Ness monsters. Immediately after counting DuPont’s 14th pipe leading into the river, I vomited over the side of the canoe.

It was horrifying. How could my government and my EPA allow this to happen? I felt terrified for the folks that lived nearby. Were the fishers I saw eating their contaminated catches? And what was in this smell that people were breathing?

I paddled as fast as I could to escape. I had been told not to get in the water and not to let the mud touch me because of something safari participants called “The DuPont funk” – strange, undiagnosable purple spots that appear on the skin.

I wondered if folks are just expected to cover up those purple spots with pantyhose.

I feel deeply connected to the passion and environmental activism of Mark Ruffalo and Rob Bilott through “Dark Waters” in combating these societal ills by holding corporations accountable. We need to stop asking whether the glass is half empty or half full and begin confronting the culprits behind the dark water in the glass. This is one of the reasons that I am running for Texas Railroad Commissioner: to combat the greed and exploits of Big Oil who are wreaking havoc on our state’s natural resources. I’ve seen enough, and it’s time to fight.